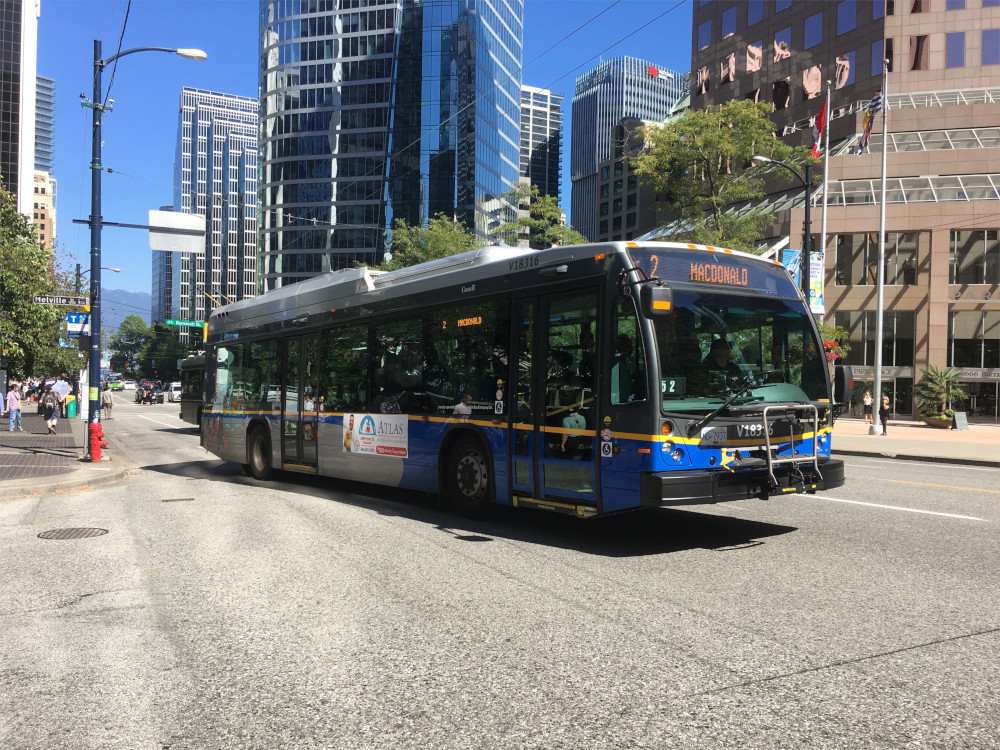 This commentary first appeared in The Orca on March 10th, 2021.

It is now FREE for reprinting

In gift giving etiquette, de-gifting is the most egregious foul.

It’s worse than a re-gifter. There’s all the fanfare of opening the gift and thanking the giver. But then the gift is unceremoniously repossessed.

Pro tip: don’t invite TransLink to your next birthday party.

TransLink made headlines last spring when executives issued a press release saying they would take pay cuts. It was a decent move in solidarity with the transit riders and taxpayers who had lost their jobs and or had seen their own salaries slashed.

Saving money during tough times is a good thing.

But it turns out TransLink de-gifted that generosity to taxpayers.

Documents obtained by the Canadian Taxpayers Federation through freedom of information requests that show the top brass at the regional bus board quietly reversed their pay cuts.

When the Canadian Taxpayers Federation asked for confirmation of the CEO pay cut, TransLink responded by saying:

“Funding from the Provincial Safe Restart agreement allowed TransLink to rescind … cuts to non-union pay, including pay for executives (including the CEO).”

That means they took the emergency funding coming from provincial and federal taxpayers and used a chunk of it to keep their salaries topped up.

If they had gone through with the pay cut they’d trumpeted to the media, it would have saved taxpayers about $263,860. That’s 10 per cent of the total for TransLink’s executive salaries in 2019.

Kevin Desmond has left his post as TransLink’s CEO to go back to the United States, but he wasn’t pushed out by poverty. The CEO is making more money now than he was a year ago.

Who gets a raise in the middle of this COVID mess? Apparently, if your salary is paid from a mix of ticket sales and plenty of taxpayers’ money, you can ignore the economic reality of the pandemic.

And that CEO pay grade is already sky high.

It’s more than the prime minister, and more than double the salary of the premier.

Even worse, Desmond was paid more to oversee Vancouver’s transit system than his counterparts were in Montreal, Toronto, Boston, and Chicago.

At $448,314 per year, Desmond was being paid more than bus boss of New York City was a couple of years ago.

That salary is far too rich for B.C. taxpayers’ blood. We need some thinners as we shop around for a new CEO. It’s time to rein in the runaway salaries and actually save taxpayers’ some money instead of saying you are and then sneakily not doing so.

What’s a fair comparison? Vancouver has about the same population as Pittsburgh. The transit boss there is paid $303,000 per year and she called it “a public servant’s dream come true.” Let’s set the salary ceiling there.

This is not about envy or complaining about executive success. And it’s about more than overpaying compared to the market. It’s about recognizing the fact that ordinary taxpayers have to pay for these salaries and those taxpayers are struggling.

Drivers pay 18.5 cents per litre of gasoline in the TransLink Tax when they fill up between Langley and North Vancouver. Property owners pay a chunk in taxes to TransLink and drivers are nailed with a TransLink parking tax, too. Commuters wincing at gasoline prices that are back up to $1.50 per litre in Metro Vancouver are feeling the pinch again.

Hardworking everyday people cannot afford platinum plated salaries for CEOs to run bus boards. More than 43 per cent of British Columbians are within $200 of not being able to pay for their monthly bills, leaving them teetering on the brink of insolvency.

It’s time for TransLink to give up the caviar and dig into the canned tuna with the rest of us.

Kris Sims is the B.C. Director of the Canadian Taxpayers Federation